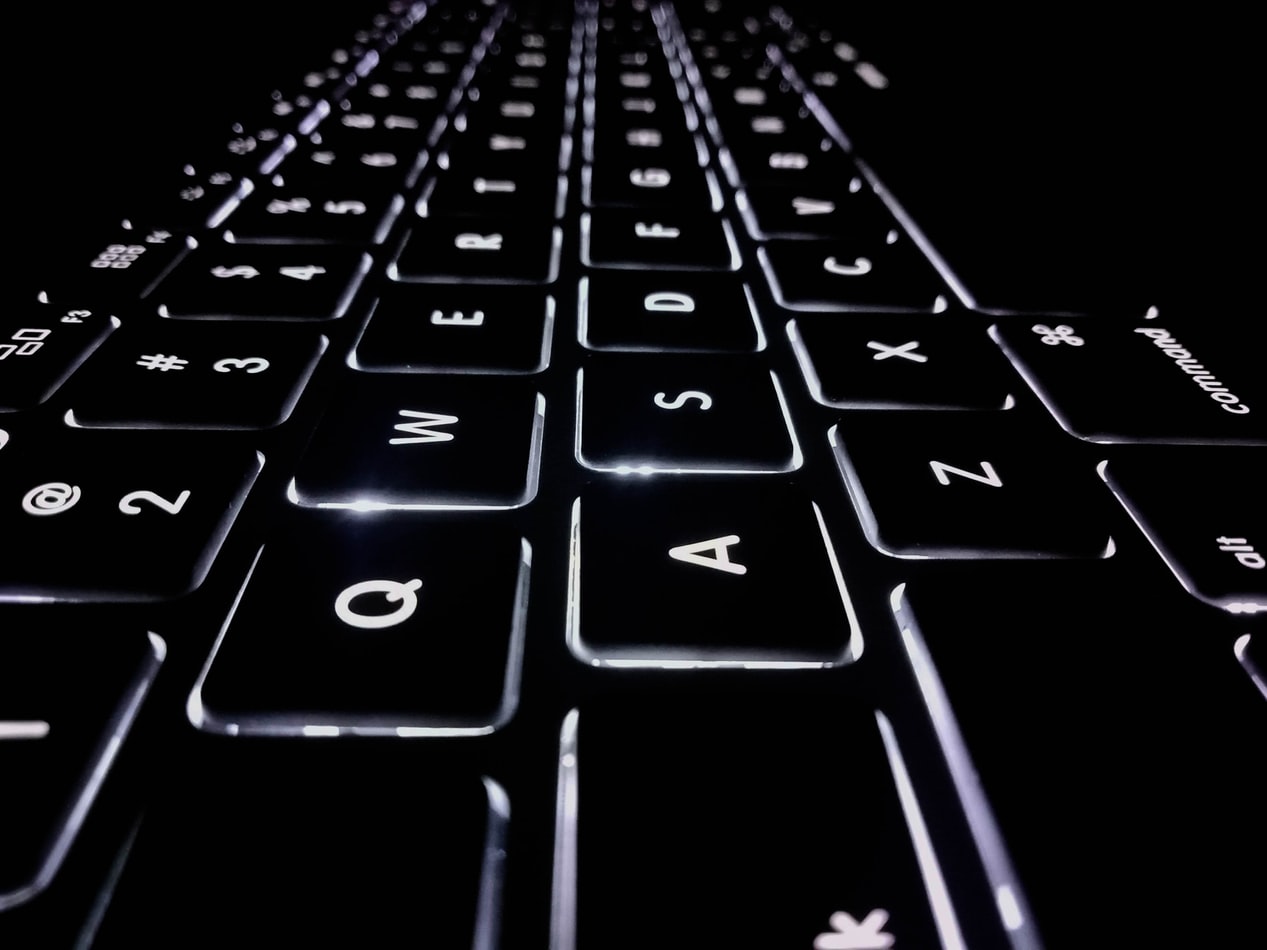 As a sales rep for a large chemical company, Tom worked mainly from his home office.  He also traveled a lot.  While he enjoyed meeting new people, Tom was bored with his career.  He had been selling the same products for over five years.  While the money was good, he was tired of repeating the same sales speal over and over again.  In his company, there did not appear to be much room for advancement for Tom or the opportunity to sell other products.

Tom was also bored with his life.  It seemed there was no excitement in it; nothing to look forward to.  He loved his wife and kids, but it felt like he was on the same treadmill day after day.

Not only was Tom bored, he was isolated.  When he wasn’t on the road, he spent most of his days in a small home office making phone calls to current and potential clients.  Other than the people he spoke to over the phone, Tom had no social interaction all day long.  When he did talk to people, it was strictly business.  This left him feeling very lonely.  His home office started to feel like a prison cell.  As Tom looked out the window, he couldn’t help feeling that life was just passing him by.  When he traveled, Tom always ended up alone in a hotel room at the end of the day.  This was also very isolated and lonely.

It’s not hard to understand how his boredom and isolation could lead Tom to crave excitement in his life.  This is where Tom turned to the internet.  At first he would surf the web reading news and watching movies.  However, they too became boring.  This led him to internet pornography.  The shot of dopamine his brain received gave him a thrill which helped get him through his day.  However, Tom knew this only created more problems for him.  As he became addicted to it, Tom spent less time working and more time watching porn.  This affected his work performance.  It also affected his relationship with his wife and kids.  Instead of spending time with them, he chose to isolate himself with the internet.  Thus, what initially seemed like a solution to his boredom and isolation only created a bigger problem for Tom.

For Tom, the real solution was making changes in his career, and his life, to relieve the boredom and isolation.  He found a new job where he worked in an office every day with other people.  There was also more room for advancement in his new job.  While still in sales, he didn’t need to travel as much.  At home, he made an intentional effort to spend more time with his wife and kids, and less time with technology.  All of this eased his boredom and isolation and helped him to eliminate his pornography use.