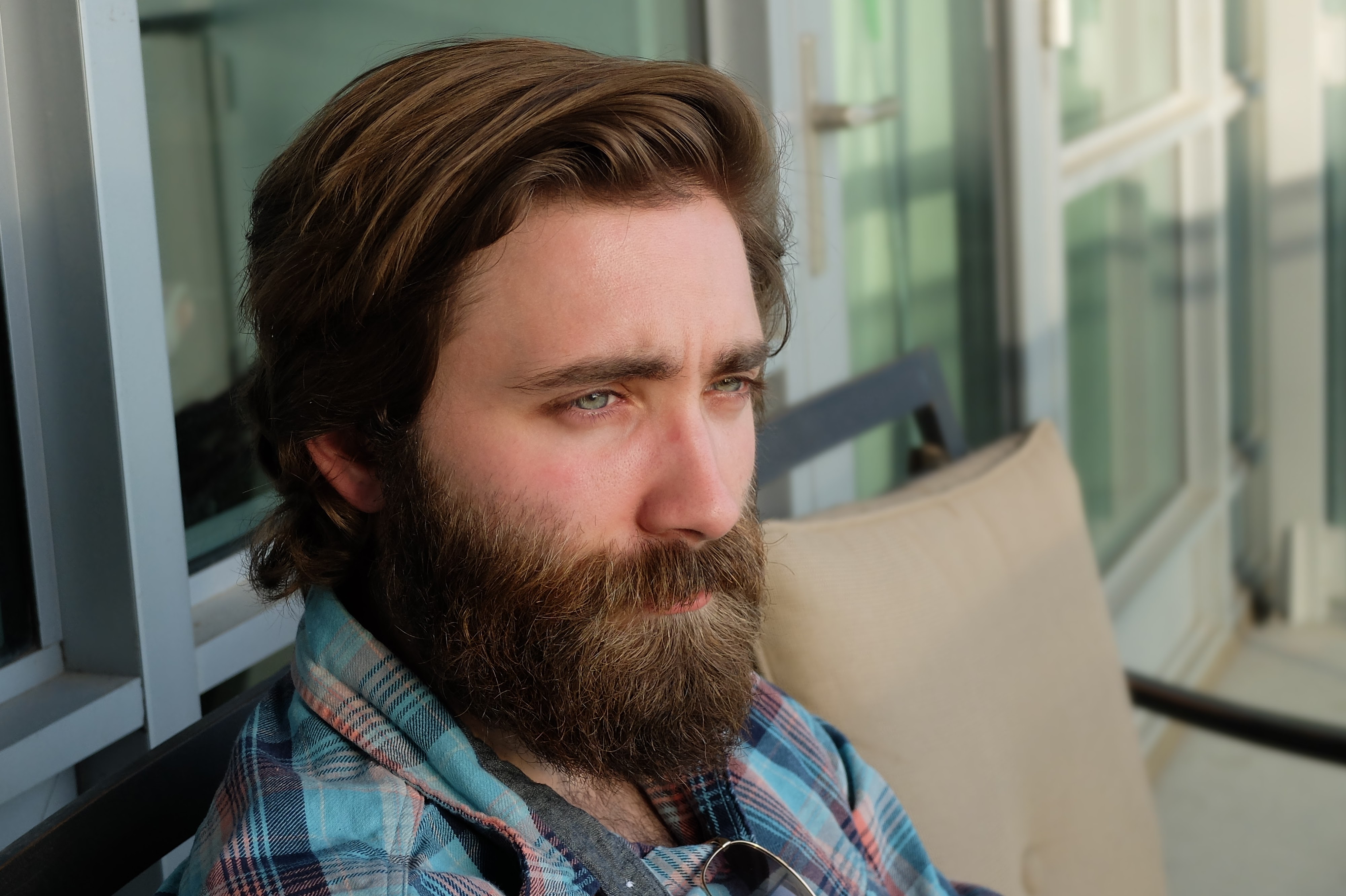 The Gospel of Matthew 4:12-23 is a great one: Jesus begins his proclamation of the Gospel with a simple command: “Repent.”  It’s the condition for entering the Kingdom of God.

He proceeds to walk along the shore of the lake and call his first disciples: Peter and Andrew, unknowingly casting their nets in the sea.

The Gospel passage seems like a “two-for,” two unrelated stories joined together (there is even the option of dropping the second half entirely and reading only the “shorter form”).  But, further inspection discovers a profound thread uniting the two.

The call to repentance often causes fear in our hearts.  It’s a call that never leaves us, that carries us through the entire Christian life, a call that always says, “more” – love the Lord more, give him your life more, serve him more, lay down your life more for others, forgive more, learn more, live the Christian life more authentically.  And, after a while, our initial response to this demand for more is, “that too?”

It’s not always easy to give up those things that are contrary to the path of Christian perfection: sinful things, of course have to go; but it’s especially difficult if they are things that are not evil in themselves – for example, the call to give up extravagant or excessive possessions to live a life of simplicity for God, or to give up certain friendships that always seem to place us in occasions of sin, or to give up activities or hobbies that absorb our lives and run the risk of becoming idols.  It’s difficult because we’ve become accustomed to these things in our lives – we think they define who we are, that they determine our personalities.  They’re things that we have come to view as what makes us truly ourselves.

In the end, we have to fight with that same mentality with which the world views the call to follow Christ: as an abandonment of the drive to create one’s personality and, instead, becoming just a member of the mob, the hoard, who are slaves of what someone else wants.  To repent so often appears to be the loss of oneself.

And that’s where the second part of this Gospel passage comes in.  Those men fishing on the Sea of Galilee were nothing special in themselves. They were fishermen.  Fishing was what they knew, to a great degree it defined them: they probably spoke like fisherman, acted like fishermen, had personalities like fishermen of the day.  And Jesus calls them: “Follow me…and I will make you fishers of men.”

From fishermen to fishers of men.  The Lord doesn’t eradicate who they are, he doesn’t absorb and destroy their personalities – rather, he transforms them.  He takes everything about them that is good, everything that He himself created them for, and forms it anew.  He takes who they are and elevates it to something they likely never thought they could be.

In a world marked by a disordered understanding of the self and the personality, a world terrified of the first word of Christ’s proclamation of the Gospel – “Repent” – the Christian responds by answering the call to continual conversion and showing that world that the ever-increasing call of Christ to follow him does not diminish, but perfects, everything he is meant to be.

And fellas, if there’s anything that our world needs right now, it’s Christian men who are fully themselves – those who choose to become precisely the men God created them to be.