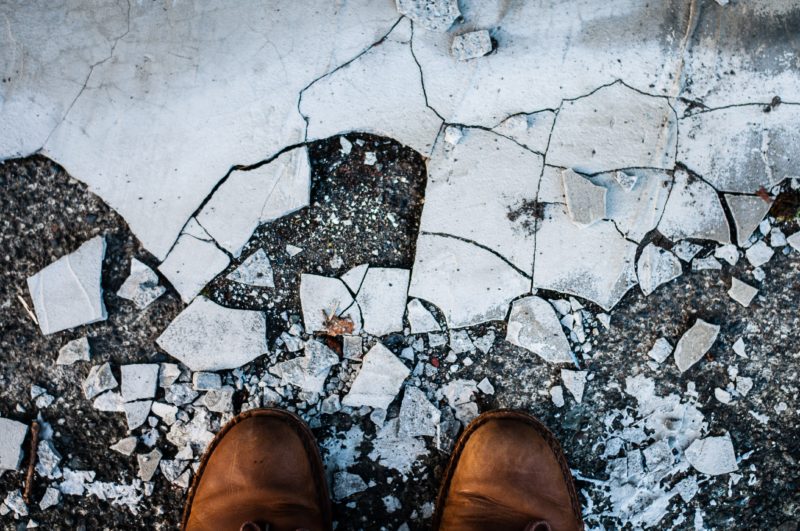 First there were resignations by the Chilean bishops. Then there was Cardinal McCarrick and the revelation of the Pennsylvania grand jury report. And now we have allegations by Archbishop Vigano about Pope Francis. God’s People have been abused. We feel betrayed. The Body of Christ is hurting.

Catholics are asking themselves many questions. How could our shepherds do this to us? To the Church? Do they believe what they preach? If I cannot trust my priest, who can I trust? Why should I be Catholic? What do I say to my non-Catholic friends and family members?

Friends, we have been scandalized. We are in a state of shock. That is what the word “scandalized” means. To be shocked. We reject these scandals of sin, but salvation history tells us that God can use even the most horrid scandals for His greater good.

The Lord of the universe saved the world by becoming flesh to suffer torture and humiliation and be murdered by those he came to save. He was hung, naked on a Tree, before his Blessed Mother and the entire world. The Cross was a crime and the greatest scandal of all.

We, the adopted children of Almighty God, shall not run from scandal. We reject the crimes of men. However, we hold on tightly to the foot of the Cross knowing that from the most evil scandal of men, the murder of the Lamb of God, came another kind of scandal. The scandal of Love.

Now Jesus gazes into his Bride’s eyes, and He asks, “Do you also want to leave?” And we respond “Master, to whom shall we go? You have the words of eternal life. We have come to believe and are convinced that you are the Holy One of God.” And so, the pilgrim people of God continue their journey of faith with neither walking stick, nor sack, nor food, nor money, not even a second tunic. We are sustained only by God’s Grace. For where sin increases, grace abounds the more.