Are You Defending Freedom? An Independence Day Reflection 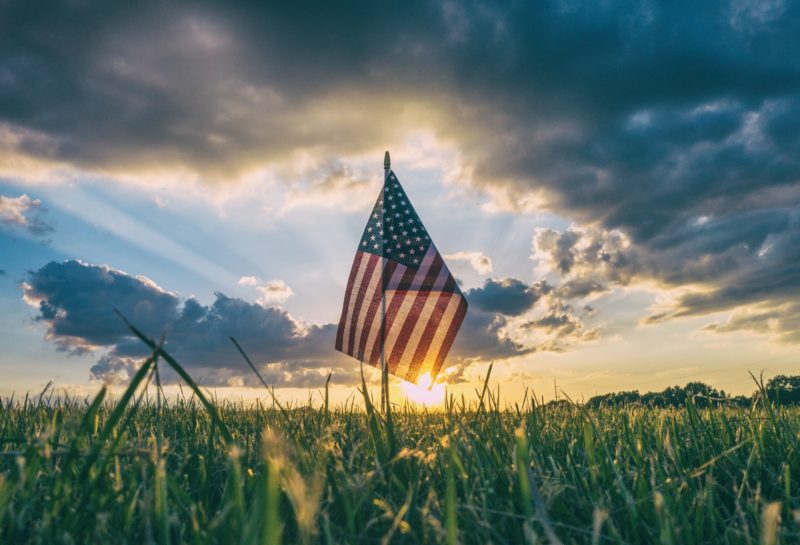 Independence Day has come again.  For some, it is a day marked by joyous celebrations and expressions of gratitude for the freedoms we enjoy. For others, it is marked by rowdy gatherings of drunkenness, seemingly absent of any real patriotism.  In any case, it surely ought to be marked by reflection.  Reflection on just what it was that compelled the signers of the Declaration of Independence to put their very lives at stake by acting in grave defiance of the British Crown.  Reflection on our duty as citizens to protect and, as the framers of the Constitution so eloquently put it, “secure the Blessings of Liberty to ourselves and our Posterity.” And, finally, reflection on whether we are living up to that duty today, or instead allowing for the very foundations of liberty to collapse before our eyes.  For those who value the “blessings of liberty,” reflecting on these questions is a must.  For, it is naïve at best to think that an unreflective people can long be free.

Last Independence Day was different for me, precisely because it involved reflection of the kind just mentioned.  On the eve of the 4th, I took the time carefully to read through the Declaration of Independence.  It occurred to me that the question of what compelled the signers of the Declaration to do what they did could best be summed up not only in their love of freedom, but perhaps more importantly, in their hatred for the injustice of tyranny.  This becomes particularly clear if one considers the following words of the document itself.  Just after the authors list their grievances toward the king, we read the following:

In every stage of these Oppressions We have Petitioned for Redress in the most humble terms: Our repeated Petitions have been answered only by repeated injury. A Prince whose character is thus marked by every act which may define a Tyrant, is unfit to be the ruler of a free people.

The authors of the Declaration may well have been referring to themselves as “free” only in the sense of being entitled to the same rights and privileges as other Englishmen, thereby highlighting the grave injustice of the king’s tyrannical treatment of them. Yet, a truth of much greater significance can be gleaned from their words.  The truth that every man (and woman) is free by nature, endowed by his Creator with a capacity for free choice that ought to be permitted to be exercised.  It is upon this truth that our sacred duty to “secure the Blessings of Liberty to ourselves and our posterity,” and to oppose tyranny in all its forms, is founded.  It is a sacred duty because even God himself honors and reverences man’s freedom, to the point even of allowing the sin of one man to bring death to all men (Rom 5:12).

I should make one thing clear: while it is true that not all sin should be legislated against, I am in no way calling for the defense of a libertarian-style freedom that accords man the “right” under the law to do just about anything he would like. I am concerned most of all with defending that kind of freedom which consists, as Pope St. John Paul II said, “in having the right to do what we ought”—a freedom which of late has been called into question and shamefully abused.  We who are Christ’s disciples must examine—i.e., reflect upon—whether we are living up to our high calling to defend that kind of freedom from all those who would seek to snuff it out.  For, such attacks on man’s freedom offend not only man’s dignity, but almighty God himself.

In this way, we men not only need to reflect on the freedom we enjoy, but make sure we’re discerning the tyrants over us, especially the tyrants of vice and sin, and chosing the freedom that is ours by the fact of our sonship.

4th of Julydefendfreedomindependencereflection
07 02 2018
Back to all articles