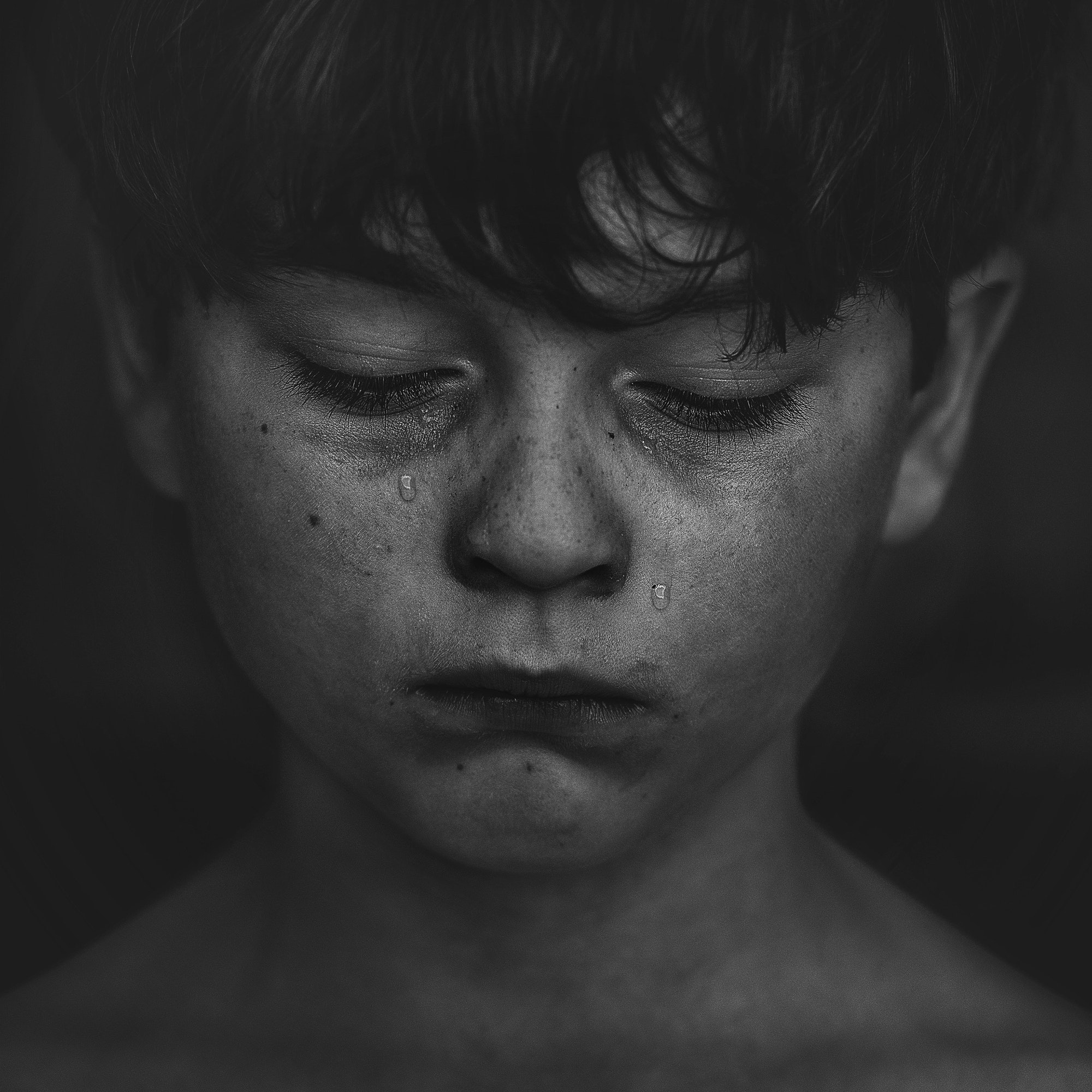 My local parish has recently begun a schola for the children, led by a very talented mother.  The other mothers are often in the back, nursing and bouncing babies, and the fathers usually outside overseeing (lightly) whatever children are not participating and talking amongst themselves.  If there was ever a “safe environment” for my children, that’s it.  Yet, one of the biggest headaches of the whole thing – bigger than the cat-herding of teaching young ones – is that we have to finagle people to sit inside so as to dot the I’s and cross the T’s of “safe environment” requirements for our diocese.  It’s a pain, and to anyone outside of a bureaucrat’s office a foolish waste.

Many of us have gotten use to these requirements, but it might be time to push back, or at least remind the fathers-that-be (our bishops) that we, the parents, are not the problem.  I know that needs to be said because many diocese are either publishing “reports” that list all of the requirements for youth protection in their diocese and how many people have gone through “training,” or hosting fake Q&A sessions at parishes that are meant to say, “See, we did good things to protect your kids.”  This is their response to the scandals of late, and it’s the worst response possible.  I’ve been through the youth protection training and I, like most sane people, realize how silly the little video was (Virtus in my case).  Really its harmless and all, but, as some have said, it seems like the penance imposed on the laity for the sins of the clergy.

But youth protection training failures are not the scandal right now.  To reiterate, the bishops have lost the trust of the faithful by not curbing the cowardice in the face of evil or being directly involved with the evil itself.  And, of course it’s been said but can’t be said enough, it’s our money that has both funded the playpens of dirty uncles and then paid for their sins in the courts.  We don’t need reminders about policies and guidelines enacted after 2002.  2018 is a very different year.

This is not a PR problem folks.  Stop writing reports of all your great deeds and sending in your officials to tell us solutions to problems we’re not talking about, like how many of us are trained to keep predators away from our kids.  Because of decades of failure in almost every measurable way, we’re already skeptical about that official’s salary and position as it is.  We know how to keep our kids safe – in the Catholic Church it means keeping them far from the actively homosexual clergy and their nooks and networks.  They are not safer because my friend’s grandma is sitting in for me to fulfill safe environment training.

A better understanding of what has happened to the relationship between the laity and the bishops is a deep wounding.  We are hurt by our fathers (See, Make Bishops Fathers Again).  Sure, plenty of them are innocent, but not enough of them to make us stop asking questions and demanding more than an op ed of courteous sorry-and-all-that’s.  And, as in the case of biological fathers that have violated the trust of their family, listing all of the things you did right wont help.  We want to hear, out loud, what was done wrong (See, How to Make a Sincere Apology).

And, yes, we’re now lumping all of the abuses together – liturgical, catechetical, etc. – because we have been abused too long.  We have funded failure and grown up on spiritual saccharine.  We are Catholics and have a right to hear and see Catholicism preached, prayed, and practiced.  If you can’t do this, go retire to a cabin or beach house somewhere.  The Catechism, GIRM, and other such things are available online.  We’re not dumb.  We want you to stop all of the abuse and get busy building a culture of truth and holiness – only that will save us (which has always been the case).  When people are hurt, repent and show actions that communicate you understand how wrong the wrong was and how much you want to right it.  Don’t tell us we’re safe because we’re following the guidelines to keep our children’s choir safe.  We weren’t worried about that.

Being Fearless in the Lord