Abortion and the Erosion of Catholic Heritage: Pray for Ireland 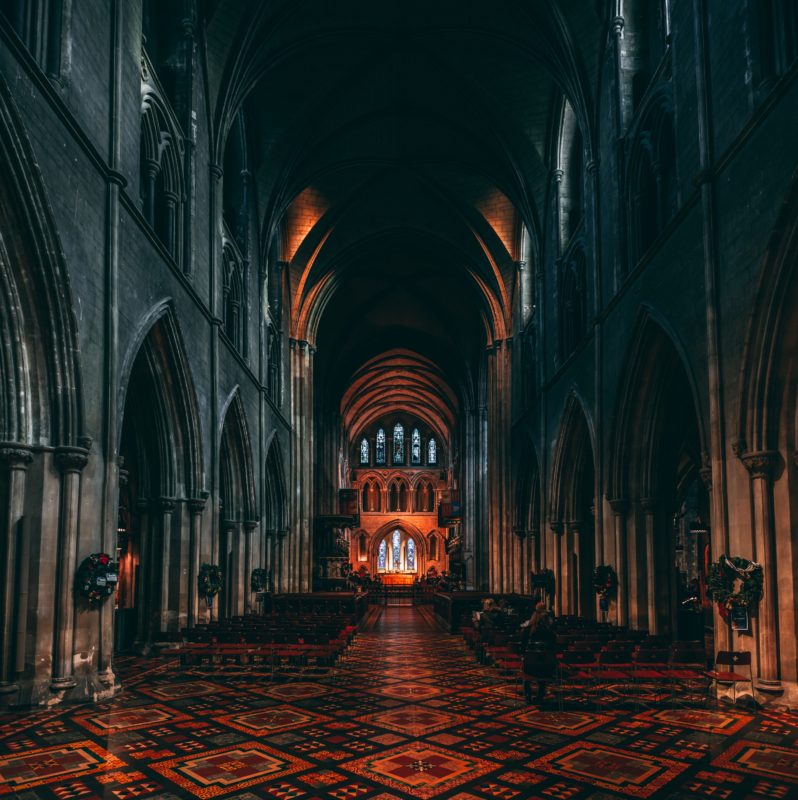 On May 25th Ireland will hold a referendum about the legalization of abortion. The global Left, especially George Soros, has been pouring money into Ireland to promote abortion. As Catholic men, we should pour our prayers into the country to counter this evil influence. I am confident that the Lord’s Divine Mercy and Our Lady’s intercession can stem what seems like an overwhelming push to erode the faith and human dignity in Ireland.

Ireland has been on the skids the last couple of decades, with a huge drop in church attendance and a disastrous referendum approving same-sex marriage. Ireland has the strictest laws in Europe against abortion, prohibited Article 40.3.3° of the Constitution itself. Although the Irish Constitution opens by acknowledging the country’s debt to God, the government has become increasingly hostile to the Church, even closing its Vatican embassy (only to reopen it shortly after).

Here is the preamble of Ireland’s Constitution, the same Constitution which bans abortion:

In the Name of the Most Holy Trinity, from Whom is all authority and to Whom, as our final end, all actions both of men and States must be referred,

We, the people of Éire,

Humbly acknowledging all our obligations to our Divine Lord, Jesus Christ, Who sustained our fathers through centuries of trial,

Gratefully remembering their heroic and unremitting struggle to regain the rightful independence of our Nation,

And seeking to promote the common good, with due observance of Prudence, Justice and Charity, so that the dignity and freedom of the individual may be assured, true social order attained, the unity of our country restored, and concord established with other nations,

Do hereby adopt, enact, and give to ourselves this Constitution.

Ireland has been a nation particularly blessed by God, even in the midst of brutal persecution. It is the land of St. Patrick and St. Columba, the great Celtic monasteries who preserved classical learning, and the all-important missionaries to mainland Europe during the Dark Ages (whom we can thank for the development of private confession). After enduring centuries of horrific colonization and persecution from England and Scotland, Ireland again became a land of missionaries, sending thousands of priests and religious across the globe in the late 1800s and early 1900s.

The Church in the United States owes much to the Irish. The clergy and episcopate of the United States, in particular, relied heavily on missionaries from Ireland. I’m sure many of us even have Irish ancestry. It’s time for us to repay out debt and pour out our prayers and support for the Church in Ireland.

Will you join me in praying daily until May 25th for the defense of life in the Irish referendum? Let’s offer our Communions and Mass intentions; pour out rosaries and Divine Mercy chaplets; and besiege the great Irish saints—Sts. Patrick, Brigid, Columba, Columban, Brendan, Kevin, Malachy, Oliver Plunkett, Bl. Columba Marmion, Ven. Matt Talbot—asking them to join our prayer!

If we unite our prayers together in faith, hope and love, God will bring good out of them, no matter the ballot outcome, for Ireland and for ourselves. Jesus, we renew our trust in You, for our own lives, for the renewal of the Church, and the good of the world!

abortionConstitutionIrelandlifeReferendum
04 13 2018
Back to all articles