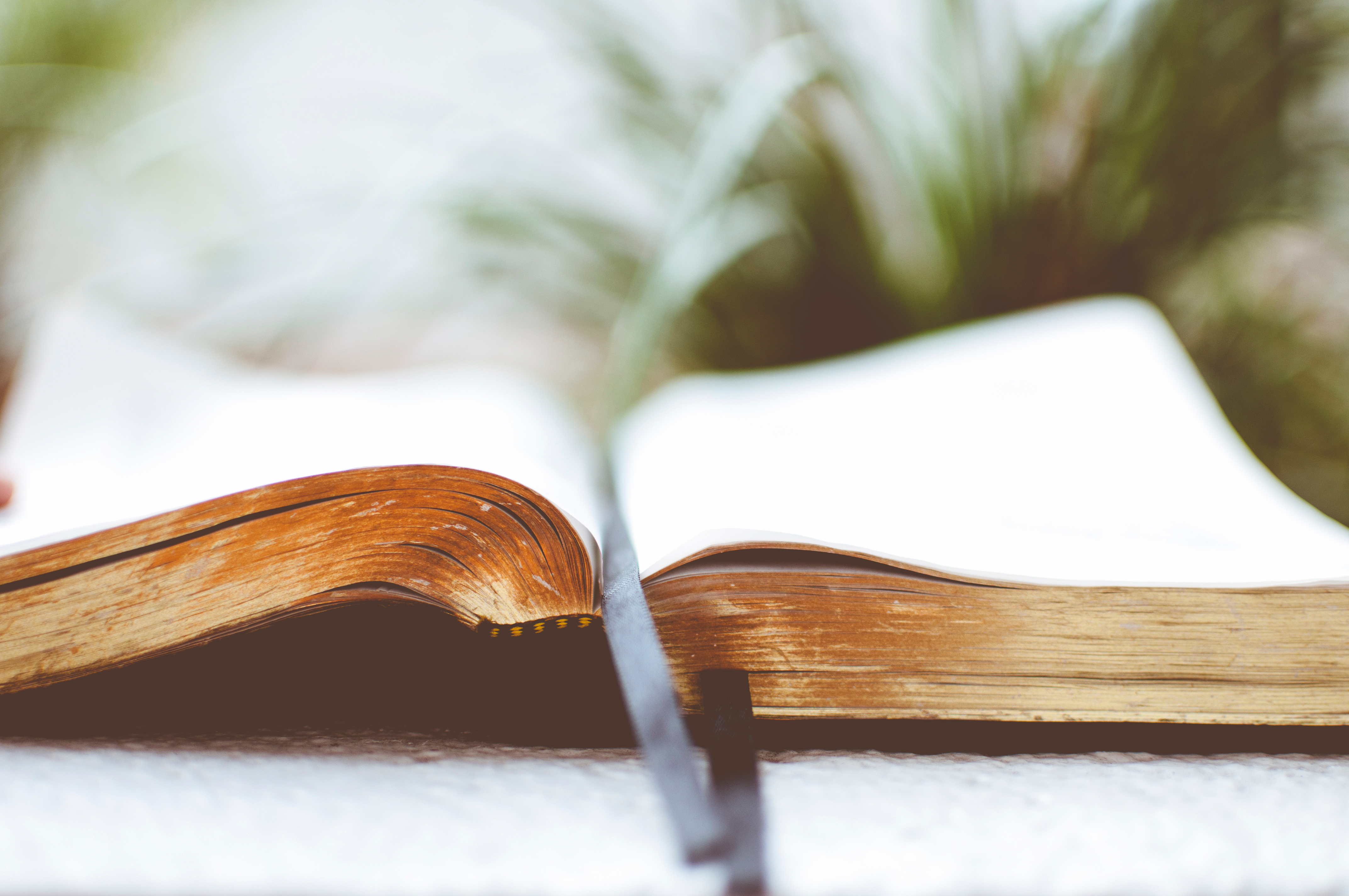 I probably think I am cooler than I really am. The good news is I think I am a lot less cool than I once thought I was. Thankfully, life brings many humiliations that humble us. I have had many moments that reveal (to myself) how unimpressive I am. Today when my four year old began crying because she couldn’t buckle her twisted seat belt, I raised my voice and forcefully told her she needs to try harder. I mean, trying hard is a great thing, but really?

The reality of our brokenness hopefully surprises us less and less each passing day. That is one key to being less lame – knowing how much we need the Lord AND that He actually can fix us.

Men like to take control. We like to be self-sufficient as well. I see this a lot with college athletes. These are qualities that actually help us live out our masculine call to guard, defend and assume responsibility. They can also contribute to our downfall if we let these forces get too strong and misdirected.

The good that we do is because of the grace of God moving us. The dumb things we do are because we are impacted by concupiscence…and that is for real. As men, a battle exists in letting God take control and in trusting that He can and will fix us.

Like the leper who says in Matthew chapter 8, “Lord, if you will, you can make me clean,” we need to do the same. Two key points in shaping this attitude:

The Gospel is Good News. And in this, we find a consolation that is real and profound – God came to save us AND He has to power to do it. He is the God of all creation. His magnificence is more than we could fathom.

Our challenge as men is to surrender control to Him. He can and will sanctify us. He can, and He wants to.

Fellas, break the wall down. Let Him in.