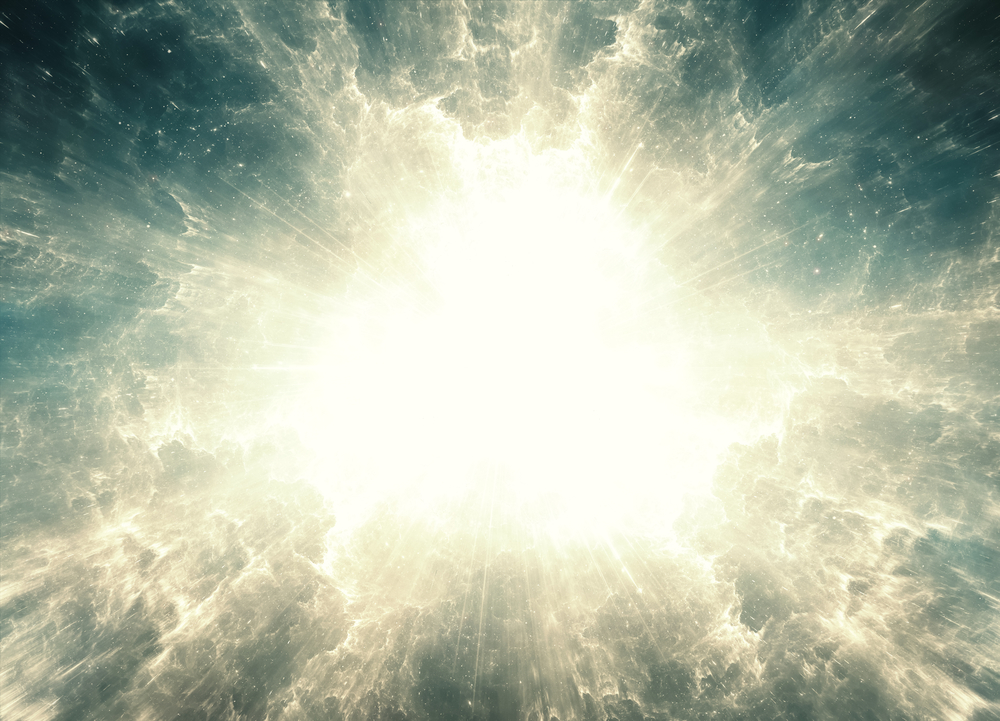 What separates two teams when the goal of winning a title is at stake? When the two strongest and most talented players come face to face after a long and grueling season?  The victory will go to the team and the players who perform small but relevant actions just a little bit better, and consistently—slight improvements, focused on being better than they were the day before. It is the improvement by 1% – doing something 1% better each and every day. If you tally all those 1%’s together, the cumulative average will add up to something extraordinary. This will be the deciding factor in achieving victory. This truth is one that can equally be applied to the spiritual contest that every Catholic must face and in which he must triumph.  The strategy of the 1% can help Catholics win the ultimate title, the goal of winning the eternal and glorious crown of heaven.

What is the one percent in the sporting contests? It is working just that little bit more during a weight room session. It is putting on an extra 2.5 pound plate to a 250 pound bar, and doing just one more repetition after having done ten. It is focusing on the basic technique of “passing the ball”, having the arms, hands and fingers reach out, as opposed to waiting for it to come. These improvements are so small, appearing trivial. It is only 2.5 pounds, it is only one more repetition, it is only catching the ball a fraction of a second sooner. This strategy is key to overall improvement and perfection. The athlete that spends such precious time and energy on these seemingly irrelevant accomplishments and minor details is the difference needed to be victorious. It is the separating factor from those that say, “It is not worth it. Lifting 250 pounds is good enough,” or “Catching and passing accurately is all that is needed.”

This attitude may suffice when facing an inferior opponent, but when the time comes to meet the toughest opponent—where all their work and dedication will be ultimately tested—the one percent will show its true value. Those players will be able to power through the defense (even if it is just by an inch), upsetting their opposition for that brief moment which maintains their offensive attack. The team that passes that one percent faster (just a fraction of a second quicker than before) will provide the time to create a new opportunity, a new and greater chance of winning the match.

Catholics practicing the Faith need to implement the one percent rule in their spiritual lives. If going through the motions of everyday life and merely avoiding sin is the game plan, defeat and failure is close at hand, and, what is more, the “playoffs” will certainly be jeopardized. What is required for victory, for glory, is the strengthening of faith—just doing that one percent more today than yesterday. This will ensure the pleasure and the privilege of playing under the lights and come away with the trophy.

The good news is that a one percent improvement in everyday life is not hard to achieve. It is simple: an act of kindness, refraining from crude language when the world has accepted and promoted its usage; saying an extra prayer at any point in the day, making the Sign of the Cross while passing a church, saying an encouraging word to the person who is hard to love, appreciating the tree that we pass everyday on the way to work, and the list continues. Just one percent at a time adds up in the long run.

Just as the one percent makes the decided difference in the final match, so it is with a Catholic’s life. Success is not contingent on the one day of high intensity that looks for a 50–75 percent improvement. Being overly ambitious wears players down; it wears human beings down and can cause a halt in progress, possibly causing even a setback. Putting on 100 extra pounds to an already 250 pound bar can discourage and demoralize the athlete when he fails to clear it off the rack, or cause him an injury which will prevent him from making those modest improvements over the coming weeks. Working for hours, the night before the match, on technique leaves people exhausted and will cause a lack of clarity on the field that can lose them the match.

“The spirit is willing, but the flesh is weak.” Catholics have a famous desire to do the incredible, to have lofty goals, but they must remember that the flesh makes it difficult. The willingness our Lord refers to is very real, but Catholics must work hard to keep their willingness realistic. And it is not hard to do so, weak as we are. All it takes is one percent at a time. All it takes is the willingness to say a rosary, or to be a daily communicant, or to devote an hour in prayerful meditation, or to recite individual novenas for the innumerable intentions on the mind, or to abstain from pleasurable activities, or fast. All of these are worthy endeavors that can be improved upon one percent at a time. They are disciplines not likely to be accomplished in their entirety all at once. The individual who attempts such a thing will become invariably exhausted and frustrated with his failure, thereby divorcing himself from them all. Consequently, instead of making any improvement, that soul will accomplish little, perhaps even risking reversion due to feelings of inadequacy.

A Catholic needs to incorporate the seemingly insignificant advancements into his life – today and then again tomorrow – just one percent better, because it is worth doing and because it is the best strategy to gain a mastery of the task at hand. One percent, added up again and again, over time will prepare anyone when they are called up for the championship match when all is finally on the line.

Want to be a Hero? It Starts with Freedom.