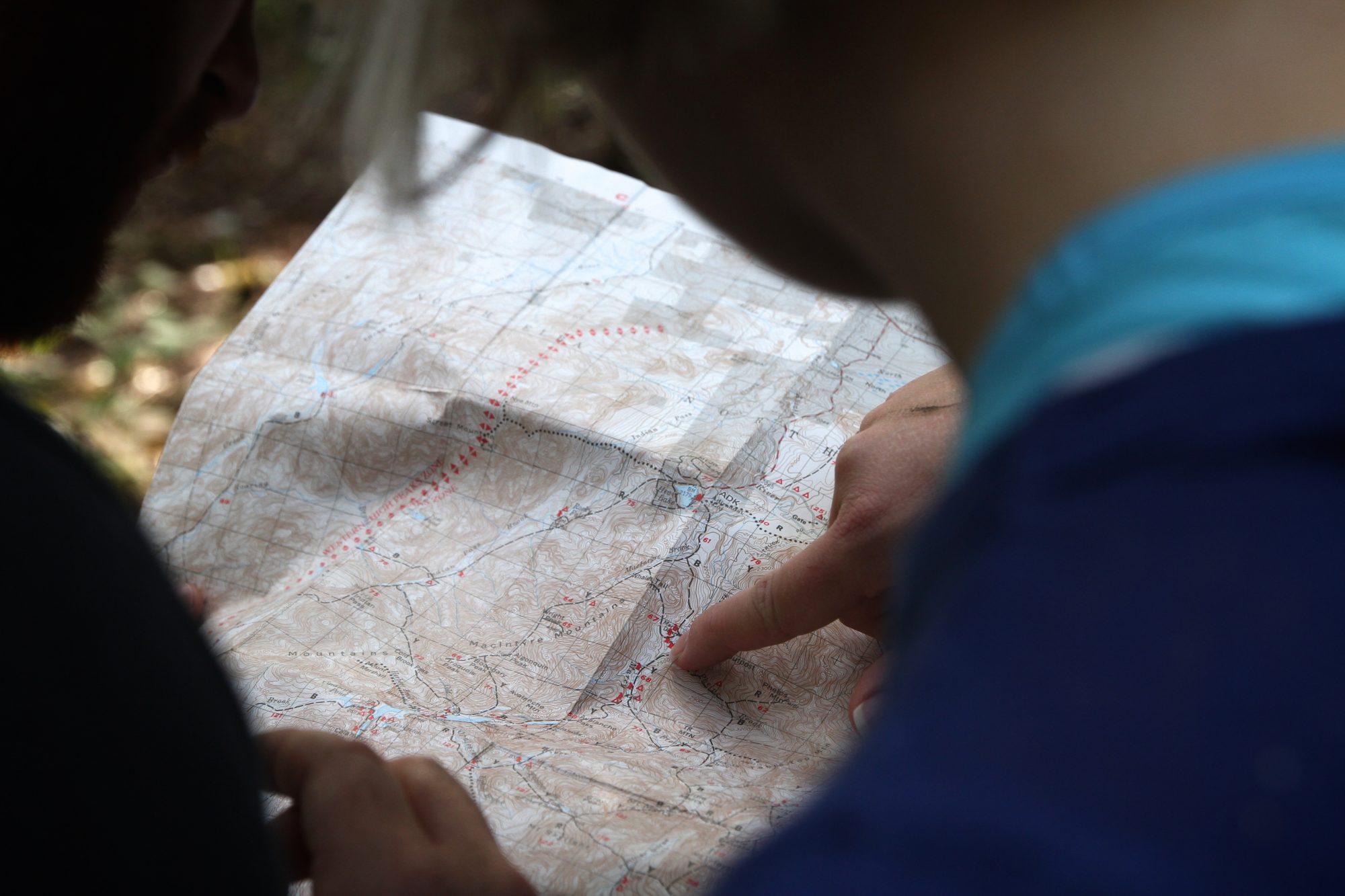 At a meeting for spiritual direction with a Priest (Fr. Paul) who is a family friend, I opened up about a particularly distressing reality in my spiritual life—shared here for the sake of edification.  What I tried to communicate in spiritual direction was this: while I don’t necessary struggle frequently with sins involving grave matter, my intention in even the “smallest” of sins is often very depraved.  I related further that I believed this struggle to be connected with my past.  A past plagued by rampant drug use and sexual sin, extreme anger, anxiety and depression, atheism and—most importantly for getting my point across—the virtual obliteration of any belief in moral truth.  I was intellectually (but not emotionally) convinced that, if there is no God, anything goes.  In short, I believed morality was a hoax.  With surprising charity, Fr. Paul responded with this word of advice: I needed to discover my life’s true narrative.

For, my  life (and yours) is a story. A story defined not nearly as much by our sinfulness as by God’s love.  This can only be seen clearly in the light of Truth.  That light had shone for me through Fr. Paul’s advice, which is why I offer it here. Below are three “action points” that he advised would be helpful for discovering my life’s true narrative, as well as some words of wisdom from Saintly figures of history.

If you struggle with “thinking according to death”, with living by a false narrative that plagues you and holds you back from loving Christ fully, try putting the above action points into practice.  I, for one, am confident they came from a holy Priest guided by the Holy Spirit and are worthy to live by.  As you attempt to live them out in pursuit of discovering your life’s true narrative, you would do well to the remember the following words of Saint Augustine, a Saint whose life narrative was muddied with sins of every kind. In his Confessions, Augustine writes: “And above me hovered your mercy, faithful however far I strayed” (Book 3, Ch. 3).  You might also find solace in these words of William Wilberforce, which I quoted in the closing of a previous article: “So true it is that a gracious hand leads us in ways that we know not, and blesses us not only without, but even against, our plans and inclinations.”

conversionnarrativeProvidencesin
08 21 2017
Back to all articles