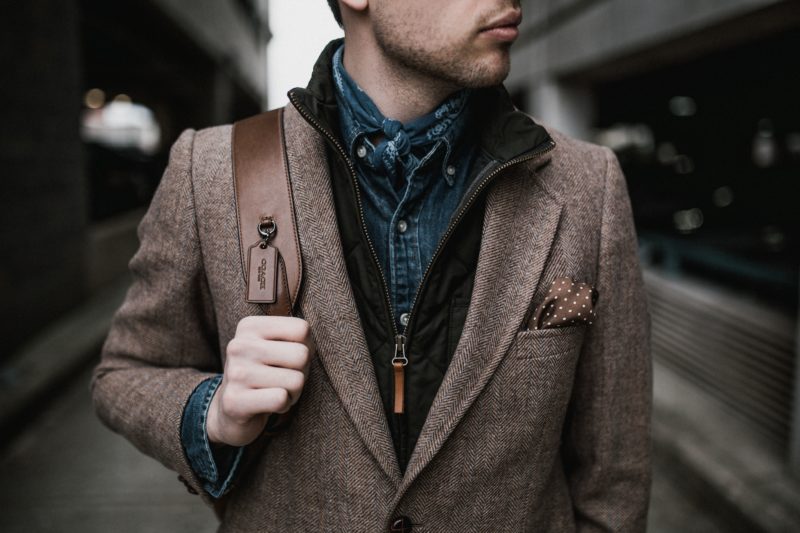 George Washington was not Catholic[1], but he was a Christian and a Christian gentleman at that. His father Augustine passed away when Washington was 11 years old. Most of his father’s wealth was given to his two older half-brothers, Lawrence and Augustine.

Due to Augustine Washington’s death, young George Washington was not able to study in Europe as most others of his class did at that time. Therefore, his training and education had more of an American flair than his contemporaries. In his early to mid-teens, he read and studied The Rules of Civility, a sixteenth century work from France which was widely circulated during that time. Lawrence introduced young George Washington to the influential people of Virginia as he matured into a man and eventually gifted Mount Vernon him. Without his father to help him grow into a man and only picking up what he could from his half-brother Lawrence, The Rules of Civility appear to have played a major role in our first President’s development as a true gentleman.

We have a lot to learn from the rules that helped mold one of the most pivotal heroes in American history. It should be noted that sixteenth century France was heavily influenced by centuries of Catholicism, therefore, the rule studied by Washington were the product of the Catholic culture which had long existed in France by that time.

I have selected 25 of the 110 rules which all of us could and should honor today. I have used much of the phrasing and some of the spelling as transcribed by Washington himself, but with an occasional correction of grammar. I’ve summarized the rules using contemporary English in brackets after most of them as well.

If we were to observe these rules today, we would be well on our way to behaving more like Christian examples of authentic masculinity and more like Catholic gentlemen.

[1] Though there is the possibility that he converted to Catholicism on his death bed. http://gloriaromanorum.blogspot.com/2017/02/did-george-washington-die-catholic.html